The battle of the Siris: just how funny are they? 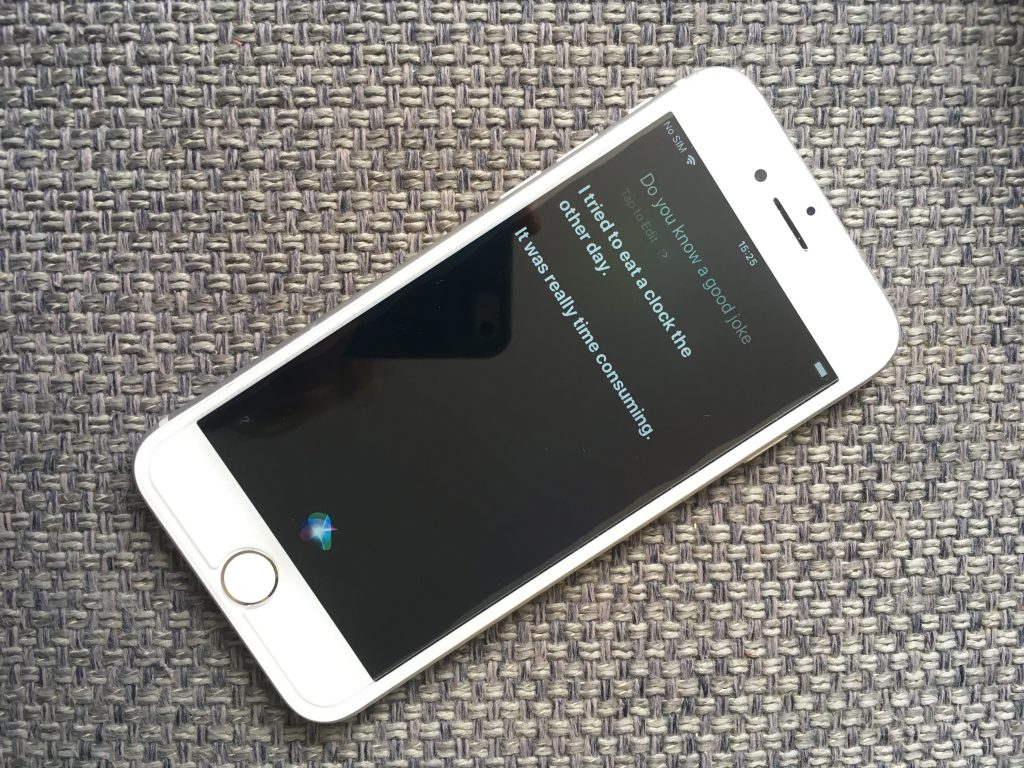 So far my relationship with my Dutch Siri hasn’t been the warmest of relationships. For the simple reason that I find Siri as exciting as following the mandatory exit route through Ikea on a Saturday around noon. And not very useful. But is Siri actually that boring? And does this differ per nationality?

By the way, Siri doesn’t seem to like my mumbling much either. He complains that he doesn’t understand what I mean, often at the simplest requests. Nevertheless, Siri has been very patient and loyal. Occasionally asking for attention when accidently I touch the wrong button. My kids (3 and 5) on the other hand, love Siri. Asking him all kinds of silly questions which he patiently tries to answer. A real conversation though, is impossible.

Now I’m officially a certified conversational copywriter, my interest in Siri has been rekindled. And I find I am entitled to an opinion (more so than before). By accident I found out you can swap from a male Siri to a female Siri or vice versa. I never gave it a second thought, because he has been a male on my phone ever since I remember and that feels natural to me. But I’m wandering off…

I’m interested in humor in communication and specifically in chatbots and voice assistants. Recently I asked my network on LinkedIn if they could give me an example of chatbots with a sense of humor. Voice assistants would have been welcome too. Lots of people were tagged below my post, but nobody came back with a suggestion. Hmmm, not such an easy question apparently. So I decided to conduct my own in-depth research.

My question: How funny is UK Siri compared to NL Siri?

Question 1: Am I pretty?

Question 2: Are you married?

Question 3: Do you have a spouse?

Question 4: What is your favorite food?

Question 5: Can you tell me a joke?

My (not so objective) conclusion after this extensive research: Siri’s jokes are at best not cringeworthy in either of the languages I studied. Even though he/she had all the liberty in the world to answer these silly questions in an original way. That didn’t happen. It caused a sporadical stretch of a face muscle, yes. But me, deepening my wrinkels with laughter, no.

That’s why I plea for a cheeky alter ego for NL Siri that answers the am-I-pretty-question by quoting some lyrics from a once popular Dutch pop song: Meisje, je bent zo lelijk als de nacht, en je tanden zijn zo geel als een kanarievacht… (Literally: Girl, you’re as ugly as night and your teeth are as yellow as a canary fur…). Yeah, don’t ask.

I would laugh out loud at that one, because it’s at the least unexpected. Not so sure how well it would go down with vulnerable teens in full puberty mode though… Or Cheeky UK Siri : answering the ‘being married question’ with: “Marriage is for losers. I am SAF.” I think my Coca Cola would exit through my nostrils hearing Siri utter these words.

Maybe this is all very personal, which humor of course is, but I would enjoy talking to Siri so much more if he’d be able to occasionally surprise me with a funny remark. That would make me forgive him easily for all the times he annoys me because he doesn’t get what I’m saying or doesn’t know how to help me. Or that I would at least have the choice to switch to the Cheeky Siri when I feel like adding a little fun to my day. A Siri that answers my questions the way a standup comedian like Michael McIntyre or Drew Lynch or talkshow host Graham Norton would. Now wouldn’t that be amusing? So who’s with me? And who’s giving Apple a call? 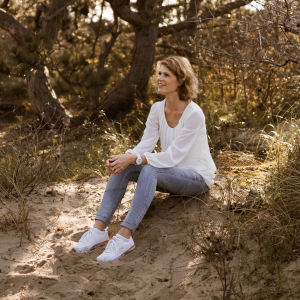 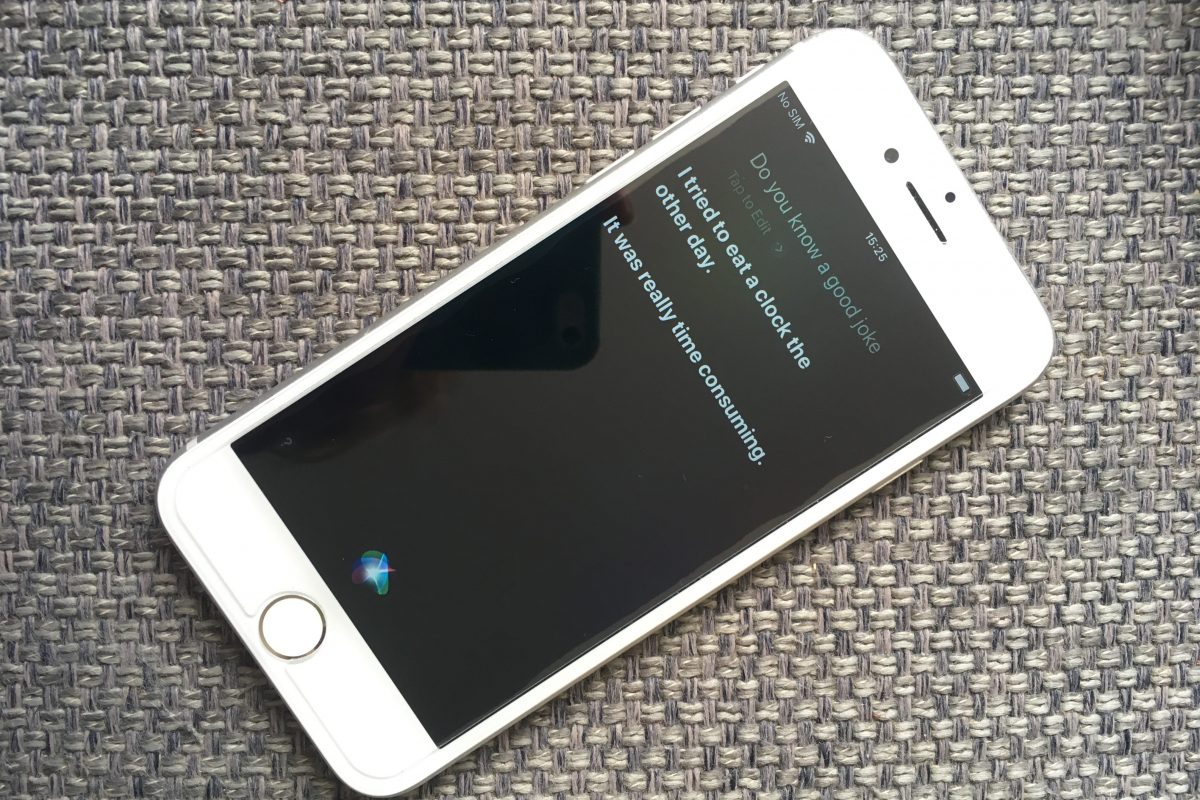 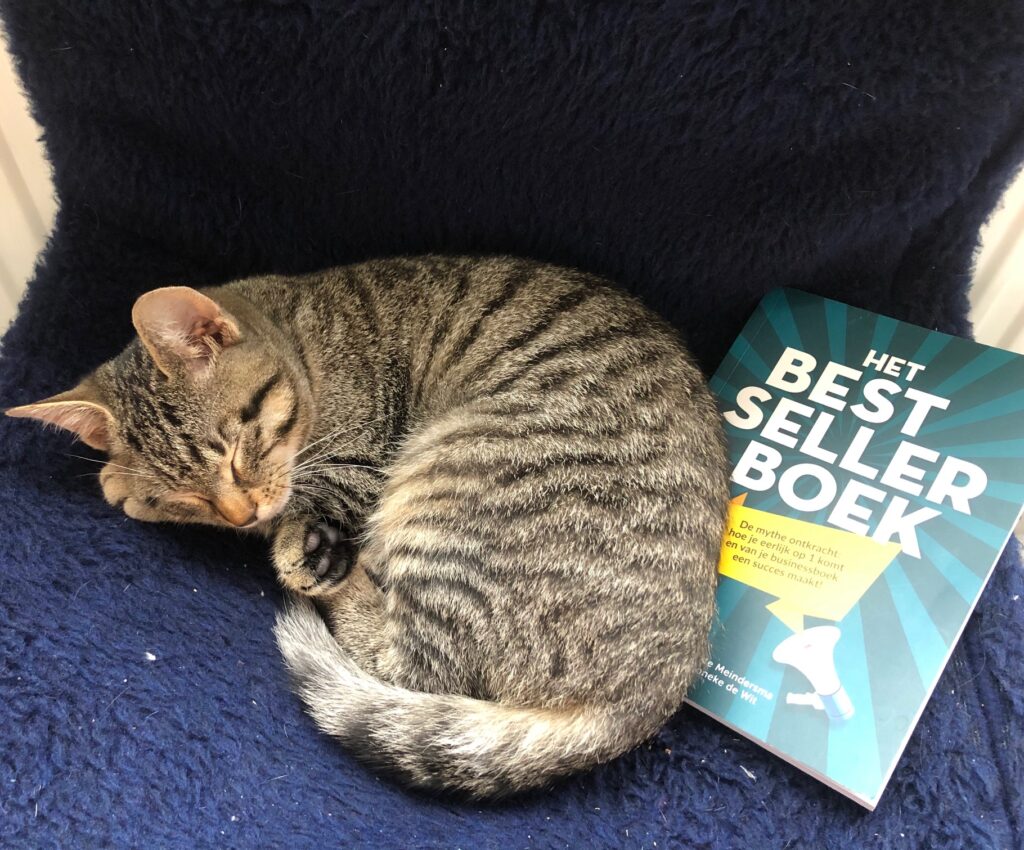 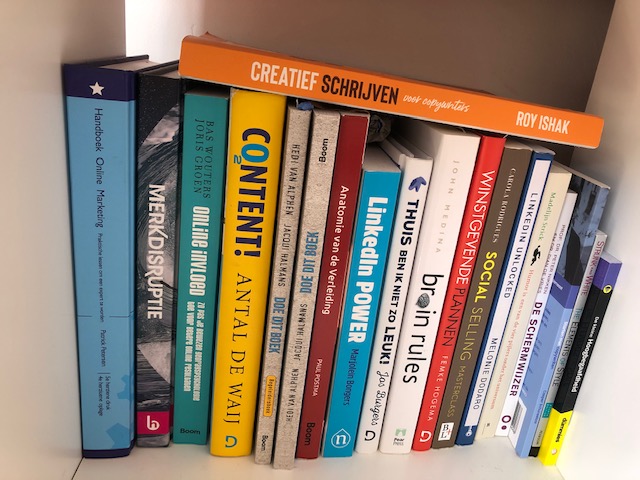 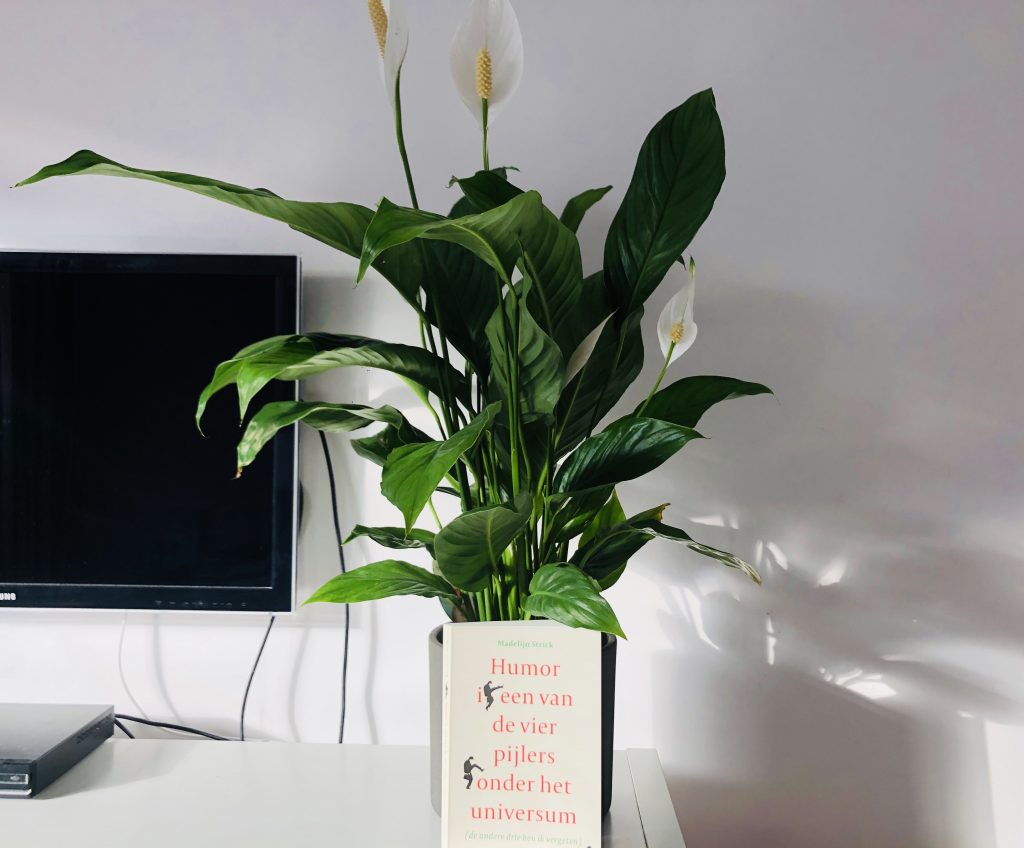 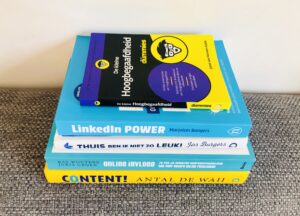 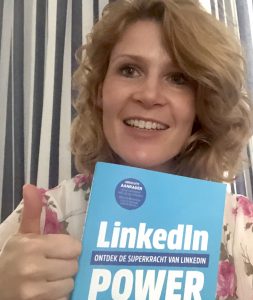